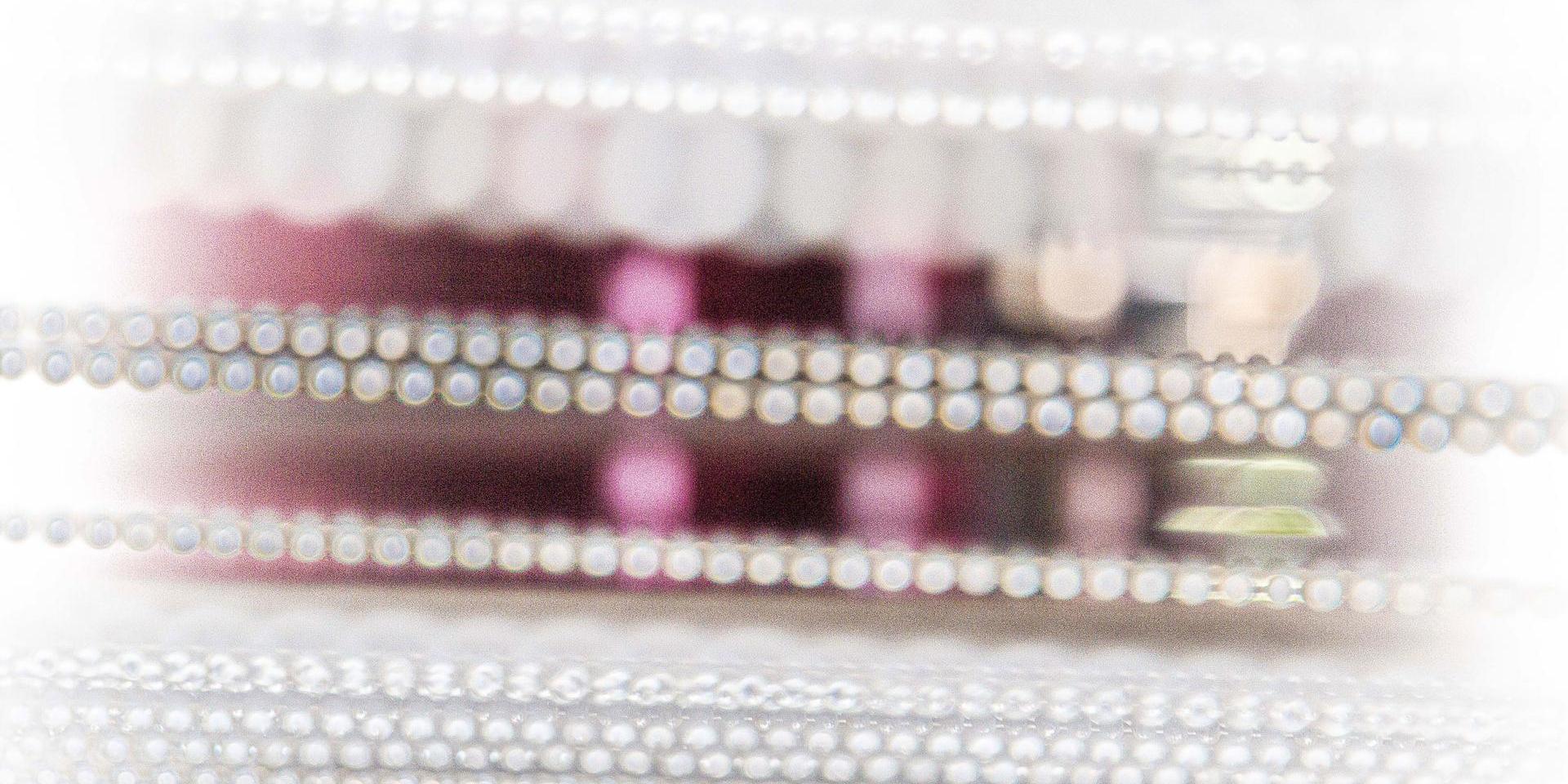 Today, students and young people are increasingly called upon to get involved, to think critically, to interact with everyone, considering different points of view and not focusing exclusively on the reality in which they live, but broadening their horizons.
This is why the Teatro Regio has created Regio Ensemble: a community of resident artists who will live at the Regio for a year while they improve and put themselves to the test.
Making up the Regio Ensemble are five 30-year-old artists from different backgrounds and nationalities: Thomas "Tom" Ciluffo, an American tenor, a scholarship recipient of the Opera Foundation, which was founded in New York with the aim of helping young American singers, and with which the Teatro Regio has a longstanding and fruitful relationship; Paolo Vettori, an Italian director with a flourishing career, born artistically in the Regio's Children's Chorus; the mezzo-soprano Ksenia Chubunova and the soprano Irina Bogdanova, Moscow-born singers who studied between Germany and Italy; and finally Rocco Lia, an Italian artist who has already won numerous prizes in the most prestigious international competitions and who has already participated in concerts and recordings.
You will see them on stage engaged in the scheduled operas and behind the scenes intent on preparing the direction, but you will also be able to meet them up close in the initiatives that will be organised to bring together those who work at the opera and those who listen to it, thus creating an exchange of knowledge, content and emotions.