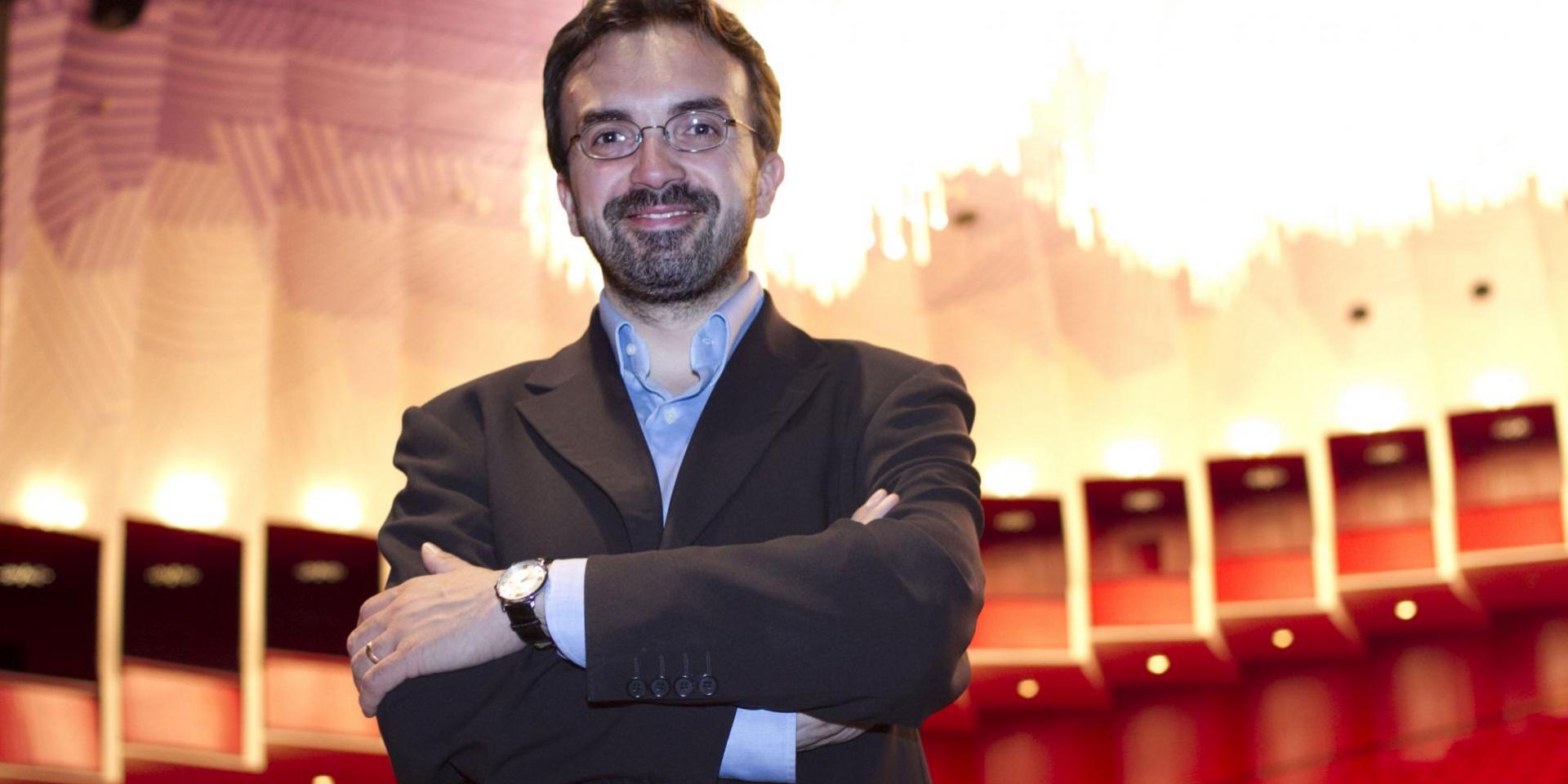 Claudio Fenoglio, born in 1976, graduated with full marks from the Conservatories of Torino and Cuneo in Pianoforte, Choral Music and Choral Conducting. In addition, he took a degree in Composition. His principal teachers were Laura Richaud, Giorgio Colombo Taccani and Gilberto Bosco, and he attended numerous specialization courses with Franco Scala. While completing his academic studies, he began, at only 24 years of age, to work regularly in opera.

He was Assistant Chorus Master at the Teatro Massimo di Palermo, collaborating with Maestro Franco Monego for two years; following this, he was chosen by Teatro Regio as Assistant to Maestros Claudio Marino Moretti and Roberto Gabbiani.

From January 2010 to January 2018 he has been Principal Chorus Master of the Teatro Regio and from 2010 he is the Chorus Master of the Children’s Chorus of the Teatro Regio and of the “G. Verdi” Conservatory of Turin. He has worked with major orchestral conductors, including Gianandrea Noseda, Semyon Bychkov, Valerij Gergiev, Pinchas Steinberg, Fabio Luisi, Yutaka Sado, Roberto Abbado, Christopher Hogwood, Donato Renzetti, Nicola Luisotti, Renato Palumbo, Christian Arming, Stefan Anton Reck, Michele Mariotti and Bruno Campanella.

In October 2018 he was appointed Chorus Master of the prestigious Accademia Stefano Tempia of Turin, the most antique choral Academy in Italy, founded in 1875.