A priceless treasure, available also to you 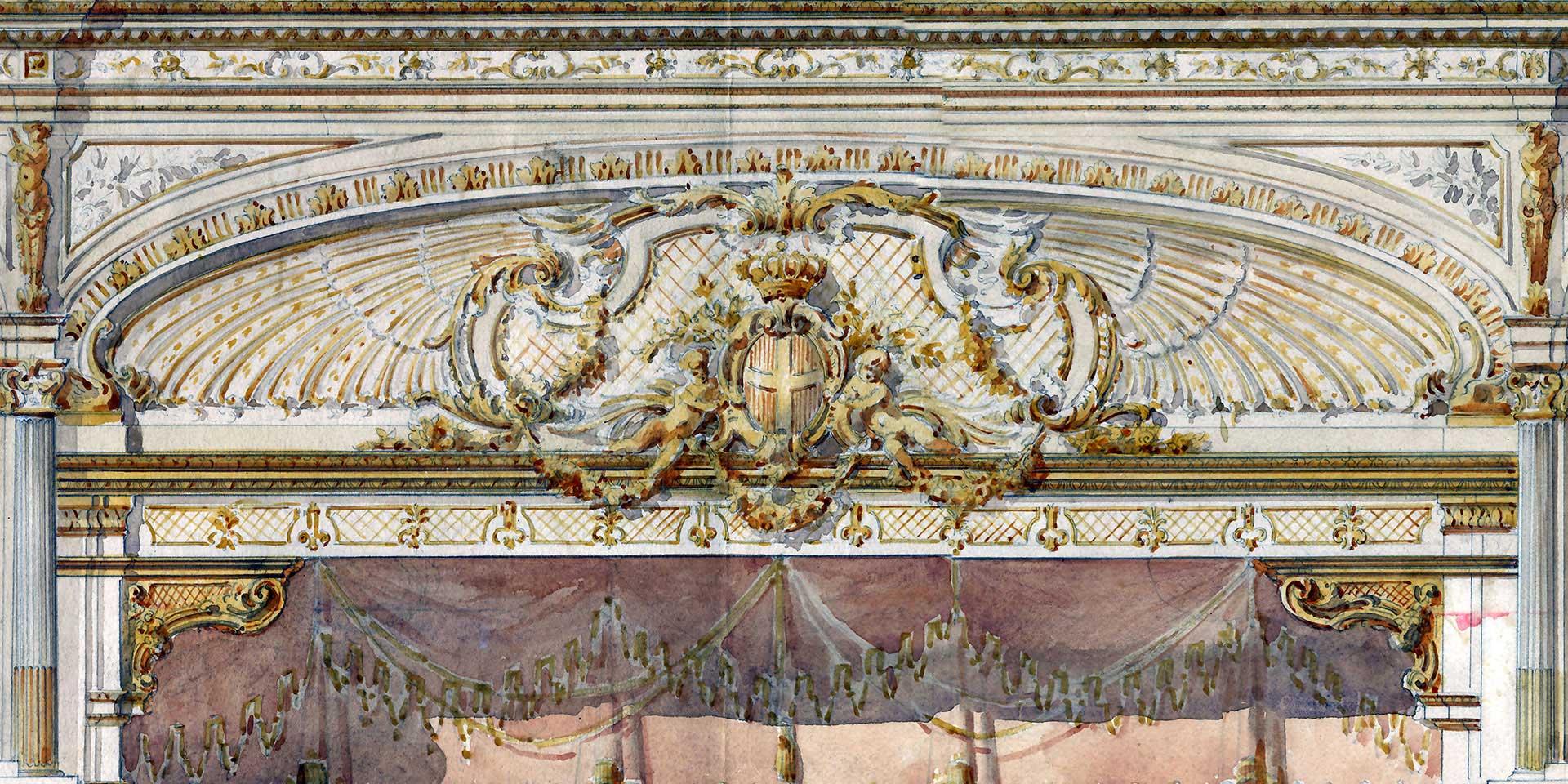 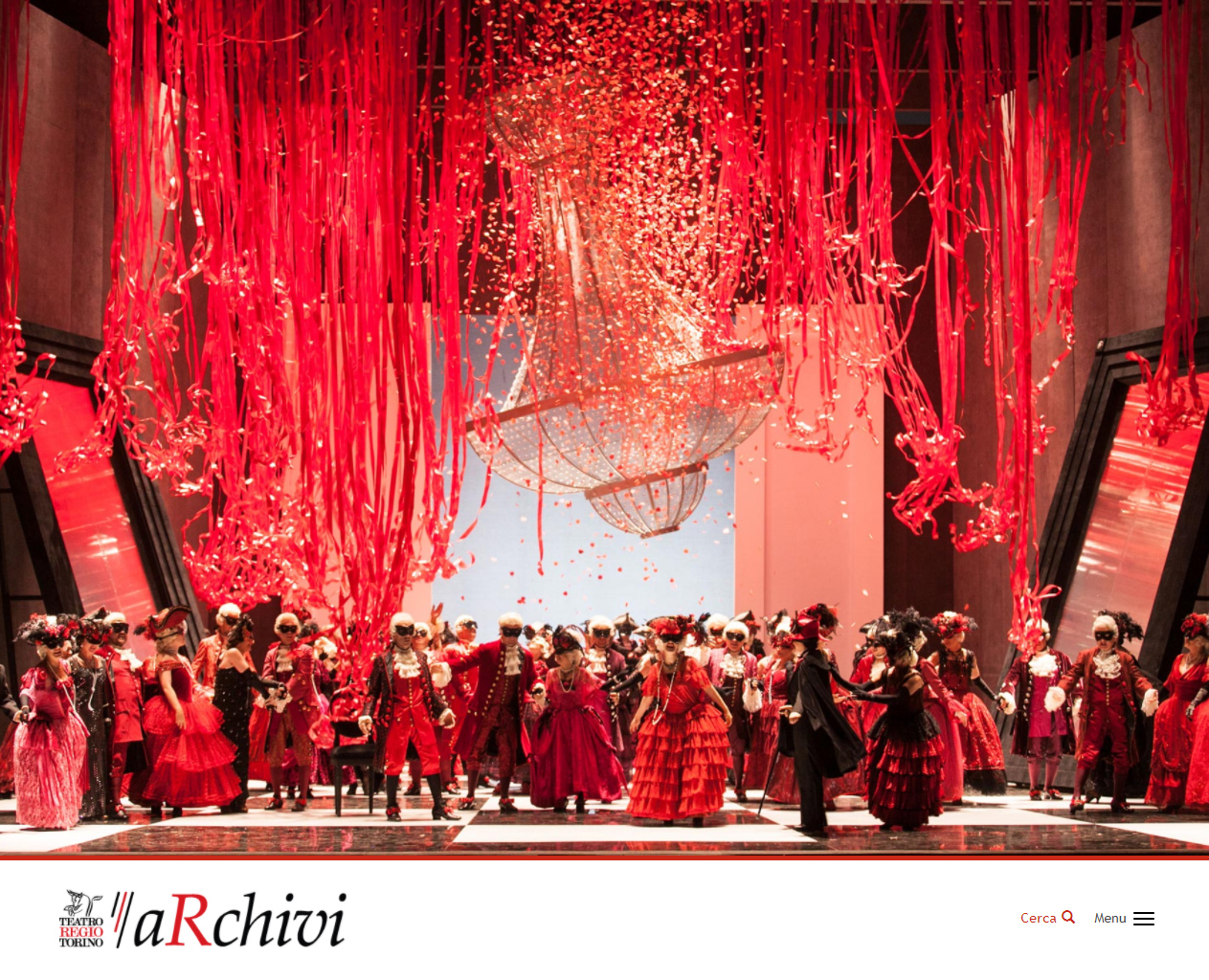 The Historical Archive of the Teatro Regio keeps, gathers and promotes goods and documents produced by the Theatre. We invite you to consult the devoted Archives Portal, in which information and digital reproductions of the archived materials are increasingly filed.

In addition we are at disposal for scholars, researchers and students' specific requests, by filling this webform.

A door between past and future

Established in 1973 with the inauguration of Teatro Regio on the original Guglielmo Berutto Fund, the Historical Archive of Teatro Regio documents, preserves and hands down the glorious history of music in Piedmont and at Teatro Regio, beginning with the origins of the Savoy Court theatres, from the middle of the seventeenth century onwards. Fundamental materials of the Archives are the original plates by Benedetto Alfieri for the construction of the Teatro Regio, sketches by Bernardino Galliari for the curtains, the Francesco Tamagno Funds, more than three thousand opera and ballet libretti from 1700 to the present, prints, letters, photographs, paintings, mementos, costumes, scores, biographical files, chronologies and various documents for a total of more than thirty thousand items.

Over the years the collection has been enlarged with donations and acquisitions, the purchase of the Tamagno Funds being among the most important of these. The Archive also include a collection of libretti and material documenting the activity of Teatro Regio from just after the second world war to the present: programs, invitations, posters, playbills and other printed matter, historical costumes, sketches, photographs and audio and video recordings.

The material relating to the first two hundred years of the Regio is instead preserved at the Archivio di Stato and the Archivio Storico della Città: thanks to the transfer of the Theatre Archives to the Archivio Storico at the Palazzo di Città around the end of the 1800s, contracts and account books, notes and minutes of meetings of the Società dei Cavalieri were saved from the fire that destroyed the Theatre on the night between 8 and 9 February 1936.